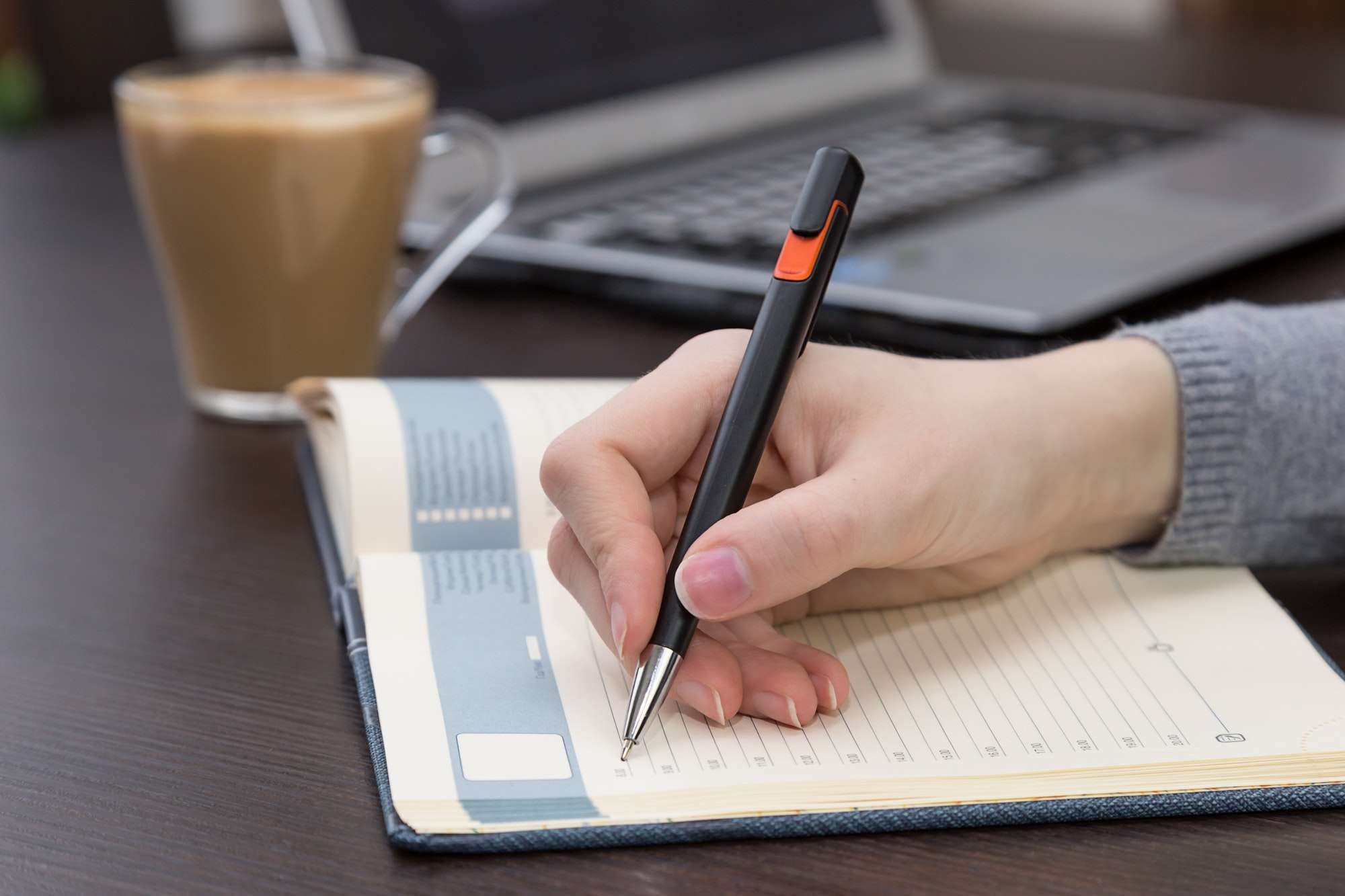 Employees are allowed to claim tax relief on their annual professional fees or subscriptions to some HMRC approved professional organisations. The costs are tax-deductible generally where the individual must have membership to do their job or it is helpful for their work.

HMRC has updated the list of approved bodies and qualifying annual subscriptions for journals.

The Financial Conduct Authority (FCA) has confirmed it will introduce new rules in April this year that it says will make the costs of overdrafts clearer and easier to compare.

The rules will mean banks can only charge for overdraft users a simple annual interest rate – without additional fees and charges.

According to the FCA, seven out of ten overdraft users will be better off or see no change in cost.

Many banks have responded by hiking the interest rates they charge on overdrafts and several of the largest providers are set to introduce rates of up to 40%.

The FCA has sent a letter to the providers asking them to explain what influenced their decision and to ask how the banks will deal with any customers who could be worse off following the changes.

It said some firms could reduce or waive interest for customers who are in financial difficulty because of their overdraft.

The government has confirmed that parents who suffer the loss of a child will be entitled to two weeks’ statutory leave.

Under the new entitlement working parents who lose a child under the age of 18 will get two weeks’ statutory leave and where they meet the necessary conditions a legal right to two weeks’ paid bereavement leave.

Under the new rules, parents will be able to take the leave as either a single block of two weeks or, as two separate blocks of one week each taken at different times across the first year after their child’s death. 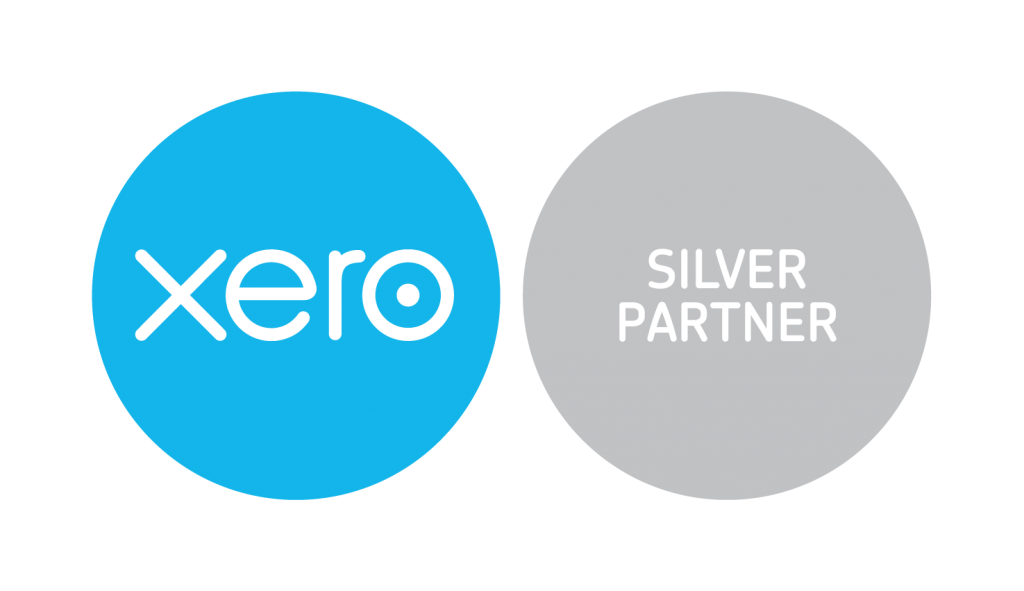